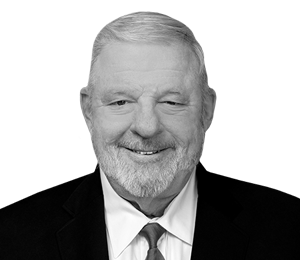 Ohio propane marketer Doug Auxier has provided the industry with a strong voice and commanding presence for more than 50 years. “He’s one of those guys who when he stands up and starts talking, you tend to listen,” says Joe Buschur of McMahan’s Bottle Gas, who nominated Auxier for the honor. Auxier has been active in the propane industry at the state and national levels. He was president of the Ohio Propane Gas Association in 1988-89 and, as Ohio’s state director with the National Propane Gas Association (NPGA), he was recognized as State Director of the Year in 1992. The award honors recipients for excellence in communication, work with NPGA committees and meeting attendance. One of Auxier’s most satisfying industry efforts came in the mid-1990s when he co-founded and served as the first chairman of the old Midwest Convention. His leadership in the industry continued at the national level as he chaired NPGA committees focused on safety and market development. He went through the chairs and ascended to NPGA chairman in 2003-04. Auxier also served on the Propane Education & Research Council from 2005-10. He was part of a council that was beginning to find a big-picture voice after its formation in 1996. Auxier worked for the family business at a young age, taking it over at 29 when his father was killed in a propane accident. He remains owner of Auxier Gas and resides in the Cincinnati area.